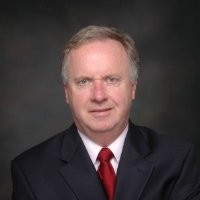 Brian Lawlor has been in the insurance business for over 40 years. He started out as an independent insurance agent for two years before buying out the J Kenneth Shepard with his partner Mark H Taylor in 1976. Brian and Mark continued to purchase other agencies across Fairfield county under the brand name of Taylor- Lawlor Group (TLG) while growing their agencies to over $4 million in revenue. Brian began selling his shares in Taylor- Lawlor Group to TLG’s employees between 1996 to 2002 while beginning to work on internet-based tools for the independent agency system.

In 2004 Brian joined Seapass Solutions Inc which developed software to help Property Casualty agents’ interface with their carriers’ websites rating engines. Ultimately in 2008 SeaPass formed a property casualty agency named Bolt Insurance Agency in Farmington ,CT . At Bolt, he oversaw working on BOLT’s strategic accounts from 2013 to 2018. Brian left BOLT at the end of 2018 and joined PL Risk in early 2019 as a Professional Liability Insurance Broker.

Brian has been married for 46 years and has 4 children and 7 grandchildren. In his spare time, he likes to golf, ski and ballroom dancing with his wife Mary. 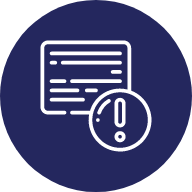 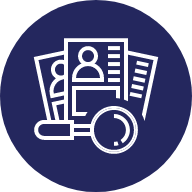 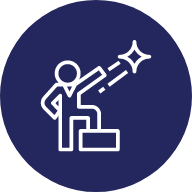 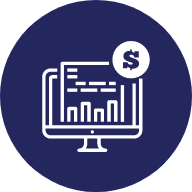 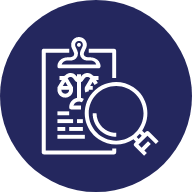 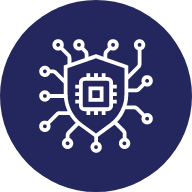